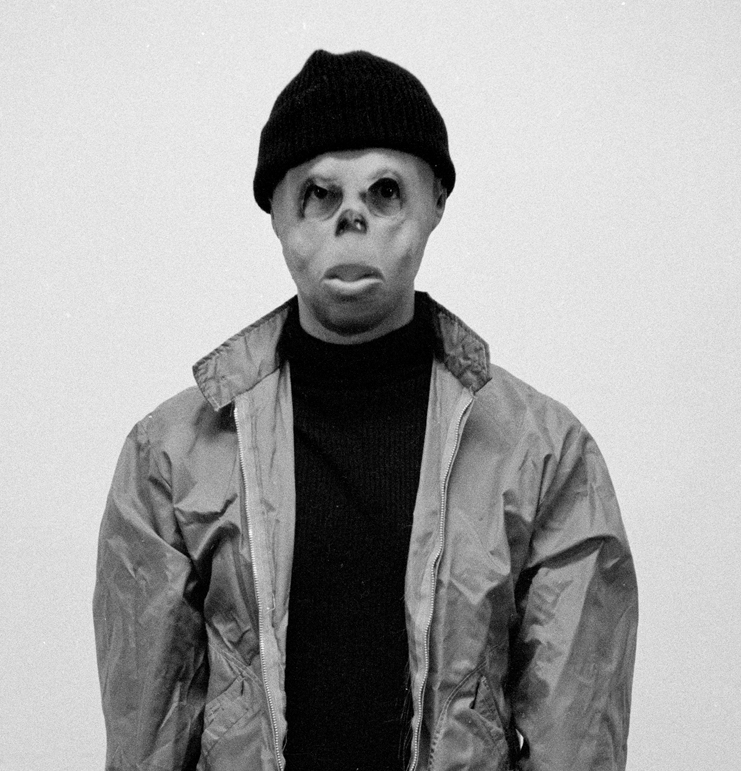 After being senselessly attacked by strangers and experiencing terror of imminent death, artist John Duncan felt a range of intense emotions: panic, fear, anger and also relief. Such emotional high made him feel so alive that he wanted to share these sensations with others. That was the origin of Scare (1976), where Duncan was knocking on friends’s doors in the middle of the night, while wearing a mask, and shooting them in the face with a gun loaded with blanks.